A Few More Old Links From My Collection.

Police Failed in Charlottesville. "Americans were shocked by the naked political violence we saw this weekend in Charlottesville, Va. Commenters on the left and the right immediately blamed the usual suspects. The right blamed identity politics. The left blamed entrenched racism. But an obvious cause of injury and death is once again being overlooked: the fact that the violence was allowed to get underway at all." August 2017

Conjuring Disrespect. Remember this when people use this study to prove police bias. Summer 2017

Find a love that looks at you the way the press looks at Hillary. 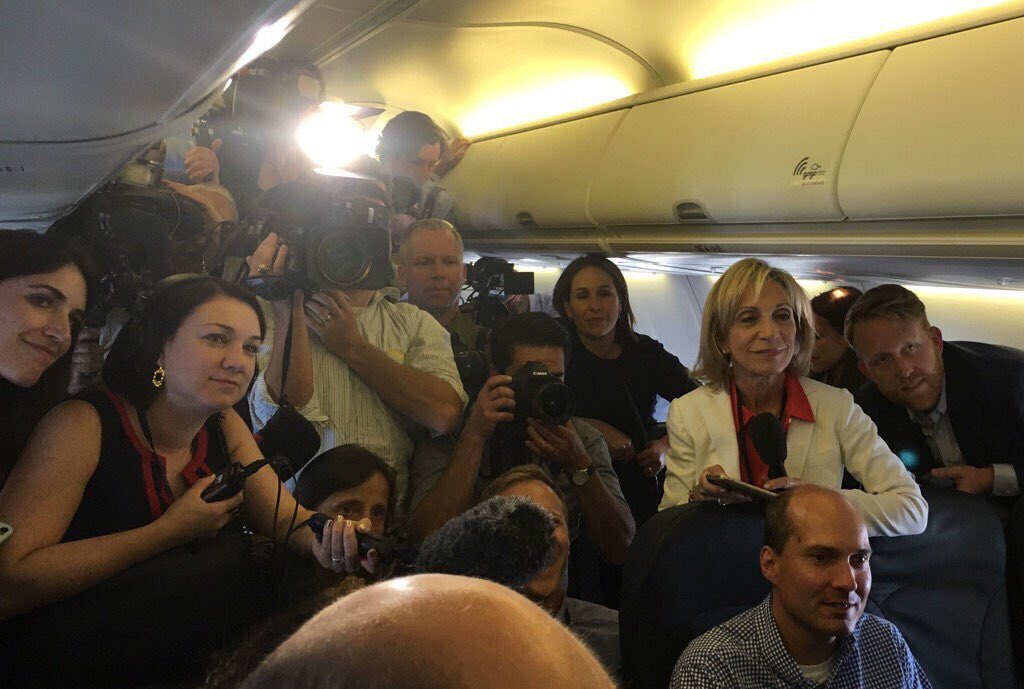 The Industrial Revolution was even more awesome than you think.   The graph and the concept have made the rounds again in the last week.  I just missed anticipating the news. September 2017
Posted by Assistant Village Idiot at 1:18 PM

I've seen people look in my direction like that, but they were looking at the baby.