John Naughton at The Grauniad wonders why public intellectuals do not seem to be so prominent in modern times, and especially in Britain.

I have some theories on that, actually, but I can more easily tell you why Naughton is puzzled. He quotes some guys identified as intellectuals


The French polymath Pierre Bourdieu saw PIs as thinkers who are independent of those in power, critical of received ideas, demolishers of "simplistic either-ors" and respecters of "the complexity of problems". The Palestinian literary critic Edward Said saw the public intellectual as "the scoffer whose place it is publicly to raise embarrassing questions, to confront orthodoxy and dogma, to be someone who cannot easily be co-opted by governments or corporations".

I love Bourdieu (I should do a post on him as related to my thinking on tribes, as he was big into analysing social classes), but politically, he was the original anti-globalist liberal. And Said has little to recommend him in the way of intellect - but he is great at sneering at the West, insisting we do not understand his vibrant, ancient, and viciously barbaric and narcissistic culture. And he hates Israel, so we know he's sound.

Throughout the essay, Naughton keeps verging on the answer, as he notes that Sartre and de Beauvoir were later exposed as contemptible, that many of the lists of public intellectuals are weighted toward journalism, writers of fiction no one reads, and "critics" who don't seem to know about anything, but just talk about stuff as if they did. He wonders why the French have such respect for this group - which he approves of - while the Brits and Americans don't, especially, even though we are


a cockpit of vibrant cultural life and home to some of the world's best universities, most creative artists, liveliest publications and greatest theatres and museums. 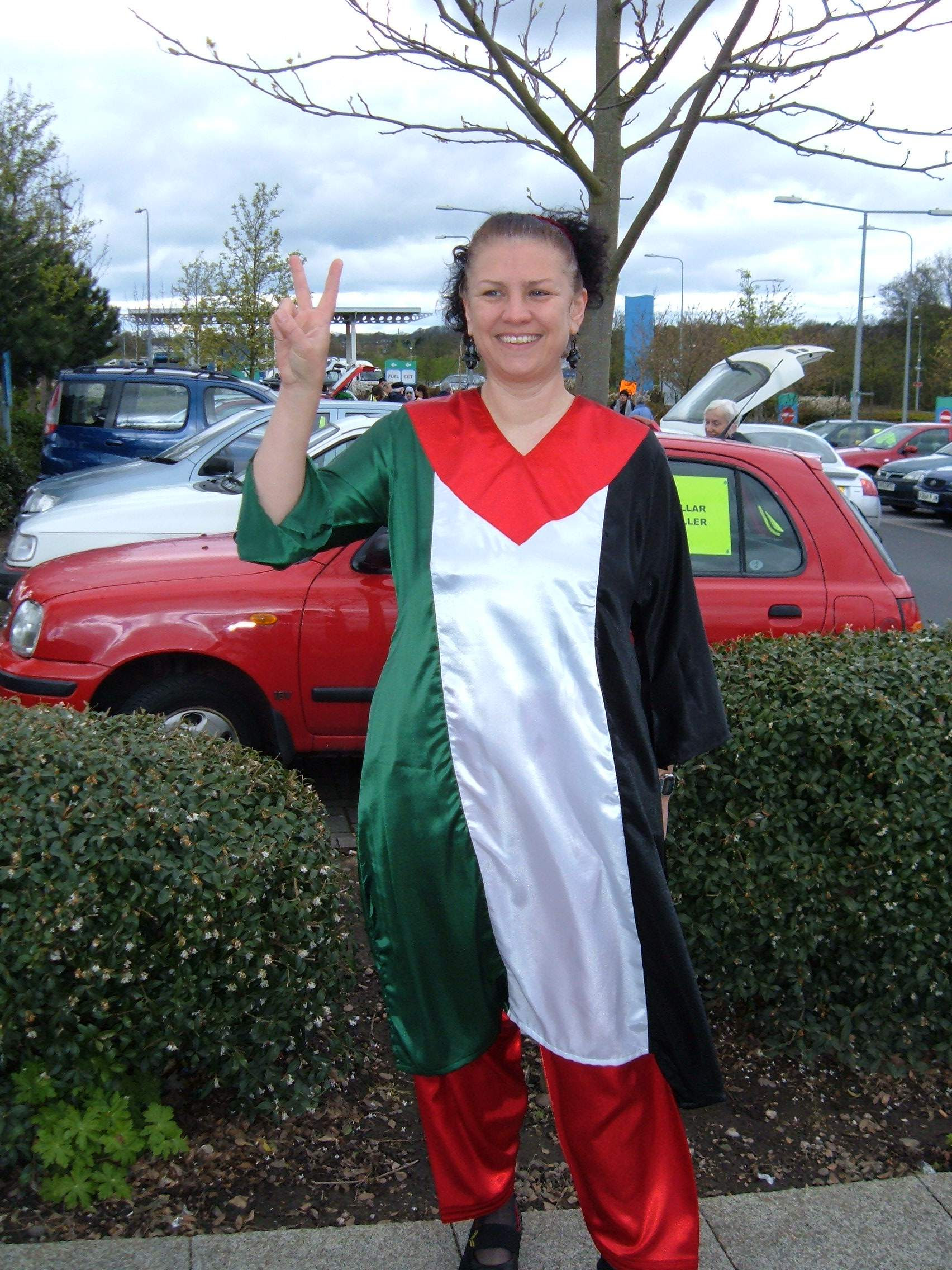 He mentions David Brooks as someone who should perhaps be included. For what, exactly? I despise Paul Krugman as a bigot, but he at least has some original claim of being an intellectual.

Here's the thing, John: Bourdieu and Said are right, in theory. That's what public intellectuals should be, and we can all see the value of their being that. But they aren't that, and consistently have not been. The intellectual classes have consistently come out in favor of ideas and regimes that result in lots of dead people and hungry people. They just sell out to different powerful interests, the ones that can get them writing gigs and potential bedmates. The rest of us poor yahoos, who admittedly just don't understand a lot of deep philosophical stuff and can barely keep our lawns mowed, have nonetheless at least not created that kind of damage. These intellectuals are clearly people who should not be left as night watchmen in a day camp.

The article did give me the idea of Paul Johnson's book for my wish list, thought. Except, Johnson is more solid than engaging as a writer.
Posted by Assistant Village Idiot at 3:21 PM

Thomas Sowell should be seen as a towering intellectual.

I was surprised to find I hadn't read this. "The Grauniad"!! Tim Blair of Oz refers to it that way.

I think most of the problem with PIs is they're all on the same frequency as the MSM, LSM, alphabet channels--and talking to themselves, mostly.

Grauniad is an old joke. they used to be known for their typos.

I remember in the late '60s I saw a copy of the SF Chronicle--many typos.

My local rag used to, too.