Not Entirely About Recurring Dreams

I seldom remember any dream.  It is usually only a change in sleep pattern that has me waking while a dream is in progress.  Otherwise, I tend to wake at non-dreaming times.

The Old Recurring Dream involved my attempting to escape some large enclosed space – a maze, a fortress, underground tunnels, a lair, with a helpless person in tow – a child, a person in a wheelchair, an unconscious or sick person.  Unidentified dangers or dark forces hovere about, and time was of the essence.  The simplest method of dream interpretation is to recognise that you are every person on the stage, and probably the scenery as well.  Thus, I was not only the person escaping, but the helpless person as well.  Quite possibly, the maze and the sinister forces were also myself.

That seems to have gone away.  So I fixed all that conflict, whatever it was, eh?  Good to know, though I haven’t a clue what that’s about.

In the New Recurring Dream I have to go back to William and Mary for one more course, or one more semester.  I have no real place there, neither physically in a dorm or with a meal card, nor socially as everyone I know is gone, but somehow it all has to be accomplished anyway. I am dimly aware that my wife is annoyed that I have to go away, and will be doubly disappointed if I don’t get it right this time. The campus looks like the real one only in odd places – just off the SE and NW corners of the 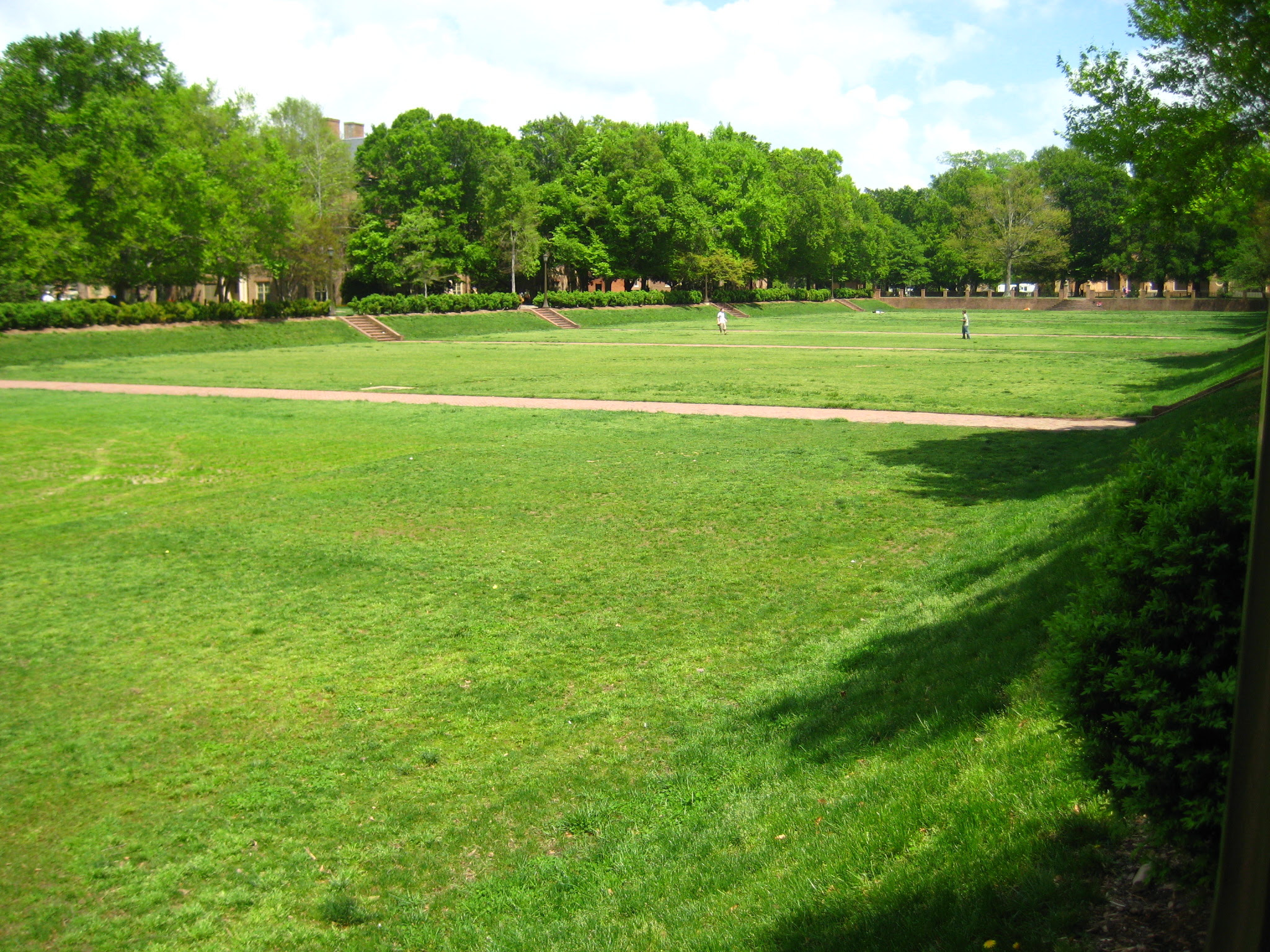 Sunken Gardens, for some reason – and my second son is one of the current students there, whose path intersects mine occasionally but not frequently.  (Sometimes it’s my first son, but then the dream changes, because his wife and daughters come climbing in.)  The rest of the students seem nice enough at first but turn out to be jerks.  I can’t figure out where to re-register and get a class schedule, but I know I must.

It all fits in rather nicely.  My degree is rather fraudulent because I didn’t work very hard; there is much in life I should go back and redo; I’m nice enough at first but eventually reveal strong jerk tendencies.

I think I preferred my previous pathology.  Solving one problem merely leads to another.
Posted by Assistant Village Idiot at 6:30 PM

May also tie into your thoughts around if Ben is really the person most like you anymore.

Then again.... maybe your degree is just fraudulent....

Well yeah, it's a triple whammy. theatre, Medieval Lit, and Screwing Off.

The dreams that you'd like to finish are annoying, but the worst ones are the vivid dreams that are almost exactly like life but with a slight twist, so that you spend some of the morning raking over the sequence of events of the previous day to make sure this didn't actually happen. Better not have happened...