There's a book coming out in June, Addiction Nation, that you have been part of the backstory on.  I have mentioned the author, Tim King, now married* and become Tim McMahan King, several times over the years. You prayed for him in 2010 when he was near death. That illness was the driver of what came after, because of the length of time he was prescribed opioids. I updated you on his recovery after that. He brought a great topic to men's beer night a couple of years ago, of how liberals and conservatives have some different meanings for the same words. His family comes in in the discussion of the origin's of "wicked" as an intensifier in the New England Accents.  Actually, they've made it a few times, and I'm tired of linking.  One more. You had met him earlier officiating at his sister's wedding, which ties in to the part where you will make the strongest association.  He is the next-younger sibling of bsking of Graph Paper Diaries in my sidebar, who frequently comments here.

I haven't read the book, had no part in it excepting hearing fragments of updates as it progressed. If he was tempted to be less-than-rigorous in his science, especially his use of statistics, however, I imagine the ghost of his sister was ever over his shoulder, so he couldn't have gone too far off. Plus, he's a smart enough guy on his own - philosophy major who just gave me a great idea for an upcoming post. 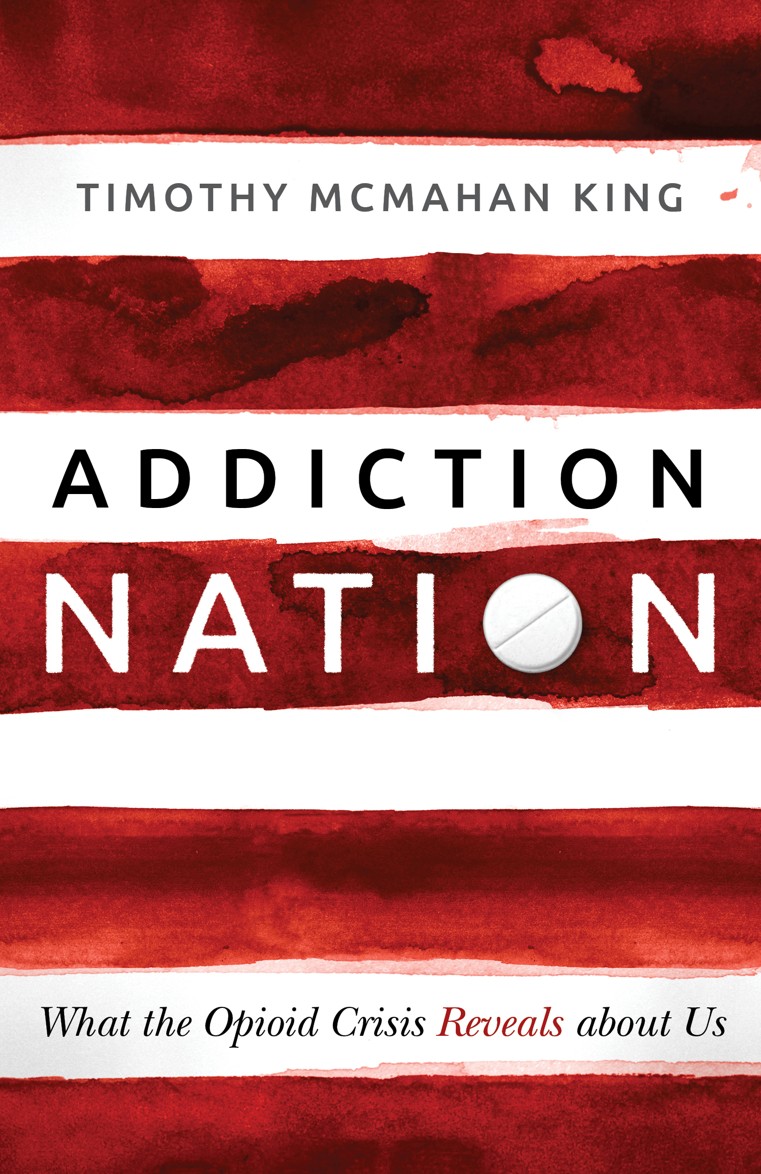 I'll be buying a couple of copies to give to psychiatrist friends.

*But the party will be in Asheville in May. I suppose when you're 35 you can afford to be a little impatient to get the actual marrying part done.
Posted by Assistant Village Idiot at 10:59 AM