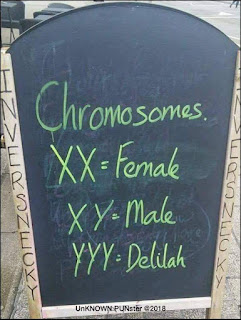 Who can forget women throwing their underwear at Tom Jones on stage.

That does rather stick in the mind, doesn't it, even when you think it would be best to leave it be.

Biotrekker, I can't forget women throwing their undies at Tom Jones, because I have never seen them do that to remember. Heard about it, though.

That was never a thing at any of the conferences I attended or spoke at. Does that mean I went into the wrong field? (I don't recall anyone hearing me sing who asked me to solo...)

I was a singer in the era, and don't recall any woman throwing underpants on stage, with or without her phone number written on them. It just doesn't seem to be either a folksinger or William and Mary thing, somehow.

Not even my fiance, come to think of it. Should I resent that and bring it up to her now, or just let it go?