Update: Photos are up 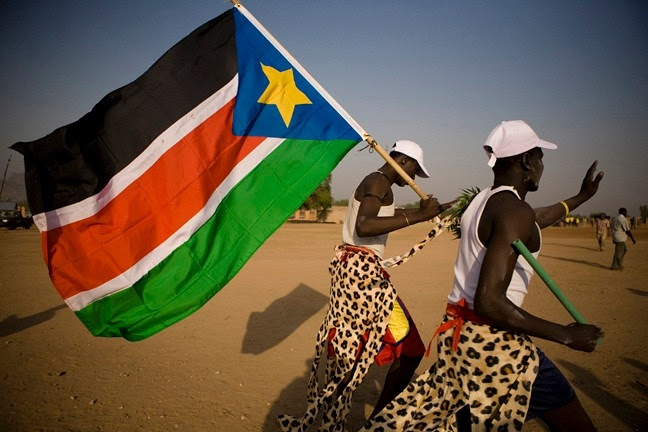 We attended the Manchester celebration of the new Republic of South Sudan. (No, that's not anywhere in New England above.) A few people told us they had been up all night watching the events in Juba, the new capital. A misty-eyed time, and the Sudanese did not shrink from mentioning their suffering, despite their joy. There was a great deal of talk about self-improvement and education for the sake of the community and the nation, not just for oneself. We always wonder how such will hold up after a generation.

There were a few references to being good to enemies, which I found touching, and likely even harder to sustain. The Arab persecution of South Sudan has been unimaginable.

We saw a few people we knew, and a few of the children recognised us. We didn't take pictures, as we knew Sponge and his wife would be there, and he is a much better photographer than I. Whether he will run those pictures at his blogsite or at Life For Sudan, I don't know, but keep an eye out over the next few days.
Posted by Assistant Village Idiot at 1:00 PM

Email ThisBlogThis!Share to TwitterShare to FacebookShare to Pinterest
Labels: Sudan