Will The Circle Be Unbroken? 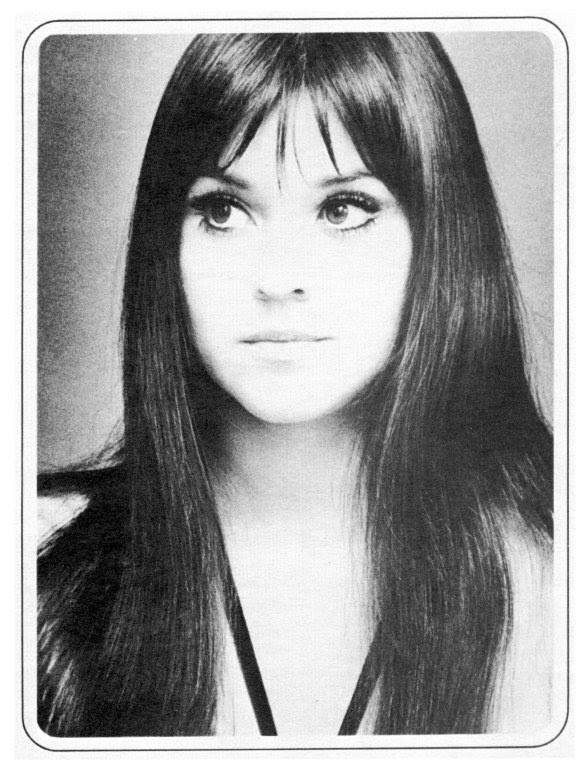 "Oh, I've gotta brand new pair of rollerskates, you've got a brand-new key.
I think that we should get together and try to make the scene."


Of the late 60's, early 70's pop stars with odd voices, few were more irritating to me than Melanie and Gilbert O'Sullivan. Even Donovan Leitch

had a normalish voice in comparison.

The continent of Atlantis was an island, which lay before the Great Flood in the area we now call the Atlantic Ocean. So great an area of land that from her western shores those beautiful sailors journeyed to the South and the North Americas with ease in their ships with painted sails...

Whether in spite of their voices or because of them, their songs penetrated... well, not to the heart... to the brain stem, becoming unforgettable, like the memory of grade-school paste.


Melanie is on a comeback tour, and the reviews aren't pretty.

"She's half Woodstock legend, half crazy trailer-park gran: an impression that remains unaltered when she begins to speak of the reignition and realignment of her creative forces...
Emmylou Harris, Rickie Lee Jones and Patti Smith, all women of around Melanie's age, have evolved and matured so gloriously over the past few years. But Melanie doesn't seem to have taken those rollerskates off.

She sings some of the old songs. She sings lots of new songs that sound a lot like the old ones." 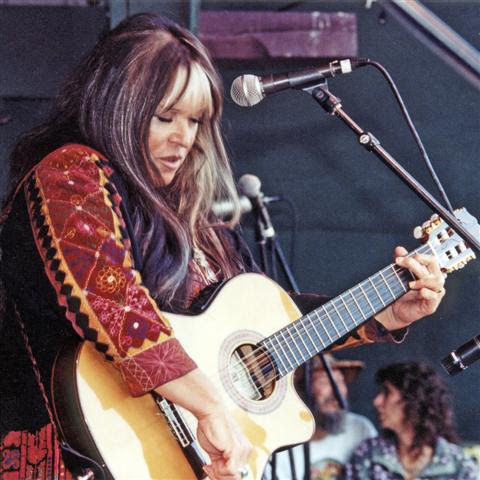 
O'Sullivan is on tour again. Did you have to be told that?

Donovan has been sort of on tour, but something keeps falling apart. He is still working with moviemaker David Lynch at the Foundation for Consciousness-based Education and World Peace.
Posted by Assistant Village Idiot at 9:41 PM

Check out these reviews of Melanie in London.