Alright, Sons of the Confederacy, listen up.  If you play your cards right, you are going to be able to place the Confederate Battle Flag - the authentic Navy Jack, the Flag of the Army of Northern Virginia - just about anywhere you want.  I'm thinking that you start with MoMA, the Museum of Modern Art. That's in New York City, and that's the sort of information you're going to need to know without looking it up. 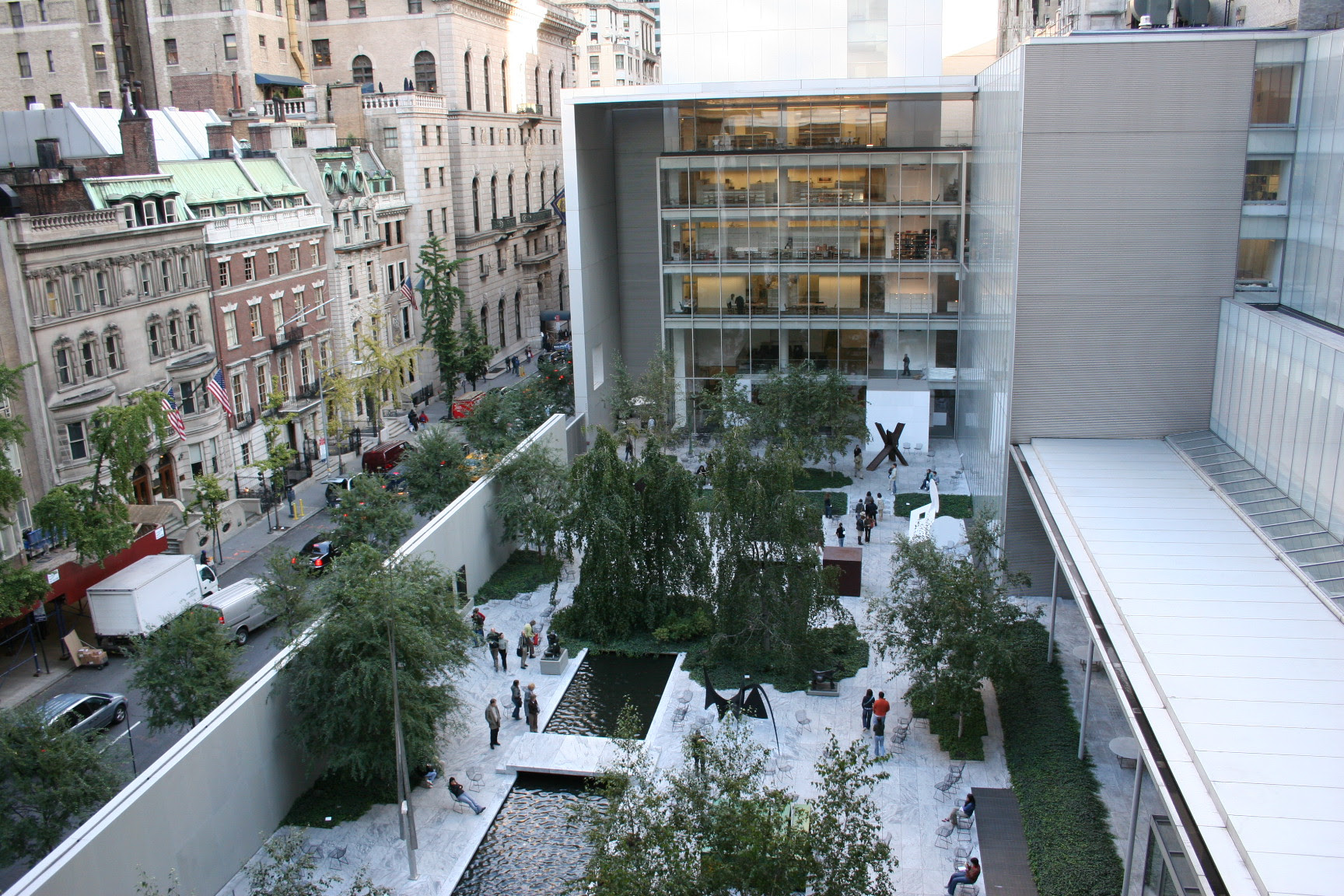 Heck, I can see at least a dozen places right off where it would fit. In fact, better to use 'em all.

Practice saying "transgressive," or "I wanted to start a conversation about..." The former means "whatever pisses people off the most," and the latter, in normal American speech means "exchange of monologues." I'm thinking you have those parts down already.  Frontman choice #1 would be a black friend who can look serious no matter how ridiculous things get.  Choice #2 is someone nearby who can do a passable French accent. Otherwise you're going to have to do a double reverse of doing a really bad Southern Accent, and pretending you are a frog who is refusing to admit he hasn't got it right, pretending to be from Dixie.  Could be fun, if you've got someone whose quick on his feet and can keep talking with complete confidence no matter how bad it gets. Practice saying VairSIGH and VerSALES interchangeably.  Ditto PAYriss and PahREE, MarSAY and MarSEELS.

A black person with an obviously fake accent would be best of all.

You'll be tempted to next do something with the Mall in DC, but hold back.  You are saving Washington for your Transgressive White House Installation, With Horseshoe Pit. Apparently getting past security over the fence is no issue.  Don't bother with LA, because no one will notice. Vermont has no sense of humor or irony.  Maine?  I don't know.  They did just have a guy off himself accidentally by launching fireworks from his head.  Unpredictable and dangerous, I'd say.  I recommend San Francisco and Ann Arbor. Work on costuming of yourself and the boys as you go. What you think is the obvious authentic stereotype of yourselves through the eyes of French artists may not fly.  In particular, I'd be careful about going all ironic with berets that you slapped some outdated USArmy patches on. You will wow the locals, but eventually you will accidentally run across some Special Forces vet who doesn't get the joke and wants to beat the crap out of you.

If that happens, treat it as part of the installation.

With any luck, apartments all over Greenwich Village and living rooms as far as Darien will be proudly flying your flag.  You won't be able to fly it anywhere south of Maryland for a generation, but this time "The South Will Rise Again" won't be just a vain prophecy by drunks.  It will just happen in the North.

Greenwich village? That'd be worse than having it banned. Damn Yankees should rush to adopt it just to drive the authentic good old boys away from flying it.

Hoo, Boy, AVI! You done blowed me AWAY! That little rant is GOOOOOOOOD. Laying on that reverse outside English on the problem an' doin' to them what they been doin' to us is PRIME. You done fahred mah all-caps key. Ah 'ppreciate that.

I think I beat The Onion to the joke on this one. They'll do some variation of this eventually, I think.