There's a lot of fun stuff here and it is link-heavy.  You could browse for hours.  I had known about Wandervogel, though I had forgotten the name, but I had never heard of Lebensreform, literally "life-reform," until I did this research. It gives better evidence for my point than anything I had thought of on my own.  Even I didn't think the connection to German paganism was that strong. I found more here, at the Children of the Sun.

I’d like to just flesh out that German pagan background to the all-natural movement. But I will first note the other side - first, that there was a British and American strain of this thinking which was only incidentally German.  Only insofar as people read Kant, Schopenhauer, and Fichte in general was that strain a Teutonic movement,  for the intelligentsia of the day also read other Europeans and Americans who were more direct influences

Second, the line from Rousseau, Emerson, Tolstoy, and Thoreau through the Fellowship of the New Life and the Fabian Society looks at first much more direct in influencing the modern pacifist, simple-living, vegetarian culture and exaltation of Nature.  Third, there were American utopian back-to-the-landers who had nothing German about them – Shakers, Brook Farm, Oneida - I don’t know how we measure who is more influential than whom, but it’s at least there and deserves mention.

I also note some things which are definitely German but don’t seem to be especially influential in pagan roots.  I have said before that the Germans were only a partially converted country to begin with, and I still think that’s true, but that doesn’t imply that everything in their culture is suspect thereby.

So fourth - you can trace those German philosophers, especially Fichte, and their fascination with will as having provided a foundation for German nationalism and ultimately, Nazism, but not necessarily pagan revival and natural living.  That came later, when their descendants decided that, as their superiority could not rest on their Christian culture, shared by others in Europe, it must reside in some previous underlying advantage – genetic, cultural, or both. Strong and adventurous gods and heroes naturally suggested themselves as causes.  That everyone else in the world also had traditional gods and heroes who were strong and adventurous was somehow not noticed.  Perhaps because they felt very deeply – there’s the romanticism and sentimentality piece – that they were strong and quite special, that was enough.  Human beings are like that, not just Germans.

Fifth, German religious groups coming to America also provided more than their share of utopian back-to-the-landers – Amish, New Harmony, Mennonites, Moravians, Hutterites – who settled in the Midwest because that was the next “open” spot in European settlement.  Yet even if these groups carried the traces of paganism in their cultures that all Christians do, it would be hard to level much accusation against them for strong influence in that direction.  Genesis and much of the OT carries the theme that living in cities causes spiritual decline while the rural life improves character – from Cain to Daniel it shows up, and is echoed in the NT with John the Baptist. The idea that things in general are deteriorating and can only be fixed by getting out into the country is recurrent in western thought.  It’s one of our panaceas. Rousseau wasn’t the first.

Thus I don’t think it accidental that Seventh Day Adventists had a lot of that healthy eating idea right from the start and grew in midwestern soil.  It was in the air; Graham and Kellogg might not have been so prosperous in other regions.  In New England that energy went into the mind-body-spirit split of the Christian Scientists, not natural versus artificial.

Was that enough qualifiers?  It's a terrible thing to see many sides of an issue.

All those qualifiers in place, here is that introduction to the Wandervogel movement. (Same link) 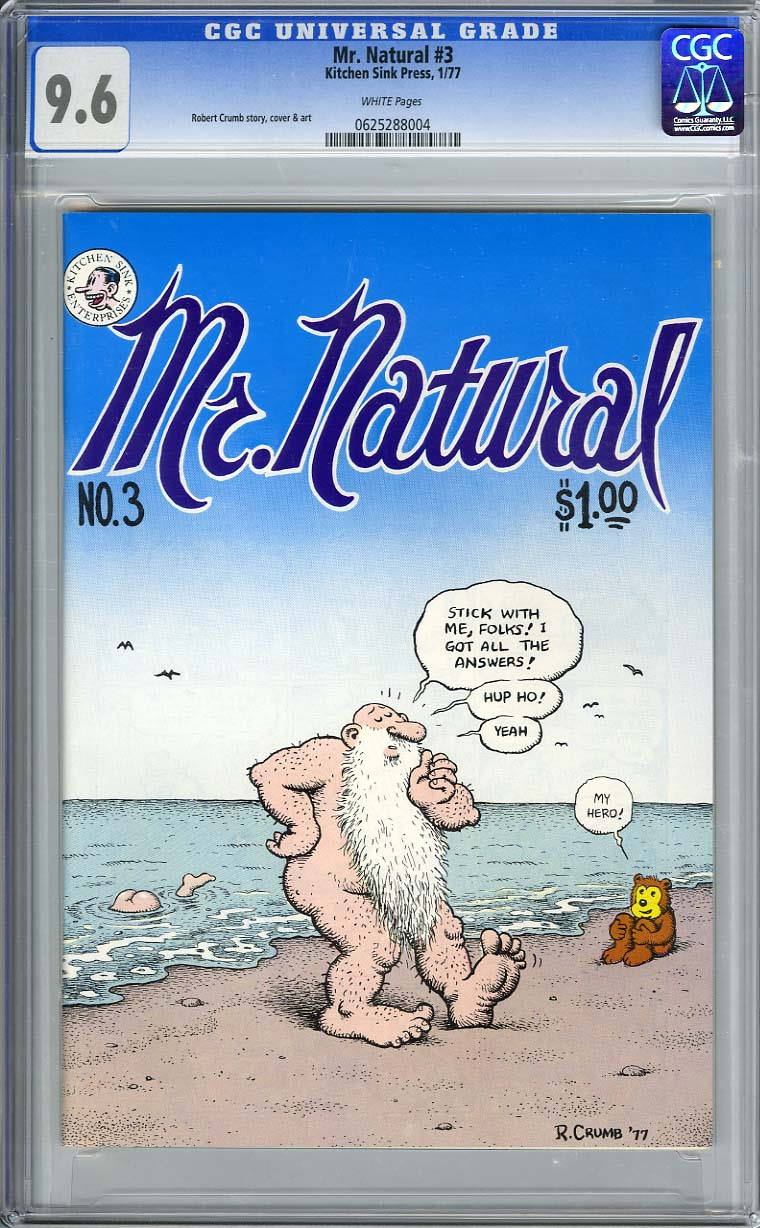 There’s simple living and harmony with nature; there’s nudism (then called naturism); natural foods and strong tendencies toward vegetarianism; natural medicines, with an emphasis on remarkable powers of the body to heal it self or be healed with fairly simple regimens such as clean water, exercise, or herbals found locally; hiking and camping and getting out of the unhealthy cities; conservation of wilderness and even some proto-Gaia Worship, though under other names; they read Hesse, and Nietzsche; they eschewed the commercial music scene and favored performers from The People – many of whom went on to become commercially successful, certainly.  There is, in fact, just about everything you need philosophically to leave “the rat race” in northeastern cities and start an herb farm in Vermont   or a commune in Tennessee.  There's a hippie museum there if you ever get the urge.
When you click together the pieces that the Nature Boys were largely German, and in specific Gypsy Boots’ parents were Wandervogel,* there’s some founder effect in hippie culture, far more than from old Pietist Christian groups.Grace Slick, Brian Wilson, and Donovan headed for Southern California, not Pennsylvania Dutch country.

It may seem strange that such a movement would penetrate Christian circles at all, but there were important points of contact: the early movement was connected to scouting in both England and America and retained that even in dark eras. The adventurous visit other areas, and when they did, would share trails, shelters, and equipment.  More important, however, was that the older Christian groups tended to do the type of farming that the hippies were moving into: small farms and local crafts rather than agribiz. Mother Earth News found itself rubbing up against such folks from earliest days, even though it was initially quite hostile to religion.  The hippies settled on being against organised religion, which was just enough stretch to accommodate everyone.  Many of the Christian groups were bent on removing themselves from The World – varying degrees of paranoia here – which the freaks could identify with, though they had different reasons.  Both were ultimately defining themselves as counterculture.

The early Jesus people were more a hippie movement than a church movement as well – They had not merely a preference but an actual disdain for the mainstream and institutional churches – which had like opinions about them.  It is ironic that mainstream denominational hierarchies have lots of folks tending toward these ideas now.  Ironic, that is, until one recognises that these were semi-hippies who were never able to make the break.  They like the overlapping fashionableness that the Church should withdraw from the world and stand against the corporate, consumerist culture of America.  It preserved their counterculture bonfides in both directions.  Two birds with one stone. Wankers.

That the Jesus Movement led more directly to independent churches that are now more conservative seems another irony, but it's not.  It’s not just that homeschooling and back-to-the-land, overlaps with that 70’s secular culture.  It’s that this particular Romantic Vision is flexible and can be called into service for various causes.  The plaid shirt, voluntary poverty, wood-chopping, vegetable growing guy fits into a lot of small slots in this culture.  Hard to peg those guys - and their lovely granola wives.

*The movement spread quickly among Central European Jews, and the purification and germanisation of the movement was a rationale for the Hitler Youth.  It does give evidence that whatever the later connection, Wandervogel was not inevitably an expression of Aryan superiority.  How Jews got by that “Teutonic roots” part I don’t know, but I imagine that as with all broad movements, there were different emphases in different areas, and we all usually ignore a problem or two for the sake of larger agreements.
Posted by Assistant Village Idiot at 11:33 PM

Your discussion of Germans and Wandervogel reminded me of The Happy Wanderer, the signature song of the Obernkirchen Children's Choir. I had one of their albums when I was a child, and also heard them in concert.

Looks like I need to link to the earlier posts.